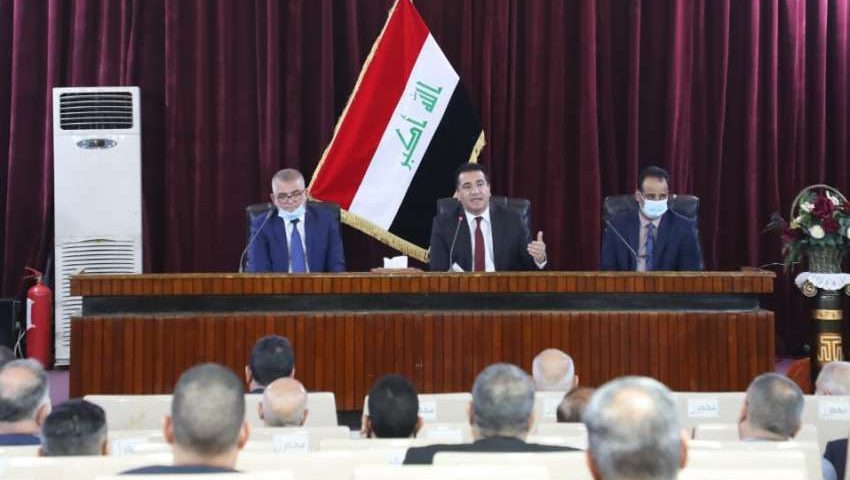 Dr. Atiah added that the Ministry is adopting the indicators and criteria for evaluating universities and following up the development aspect, which is a main axis in the Iraqi ranking of public and private universities and colleges, which the Office is preparing to launch them soon.

Dr. Atiah continued by saying that the meeting reviewed the mechanisms for employing the postgraduates in light of Cabinet Resolution No. (112) for the 2020 and the importance of observing the standard values that determine the percentage of students and faculty members according to the standards of quality assurance and academic accreditation as well as demonstrating the preparations for the next academic year and the requirements of blended education besides the file of choosing university leaders according to the specifications of Law 25 of 2016. 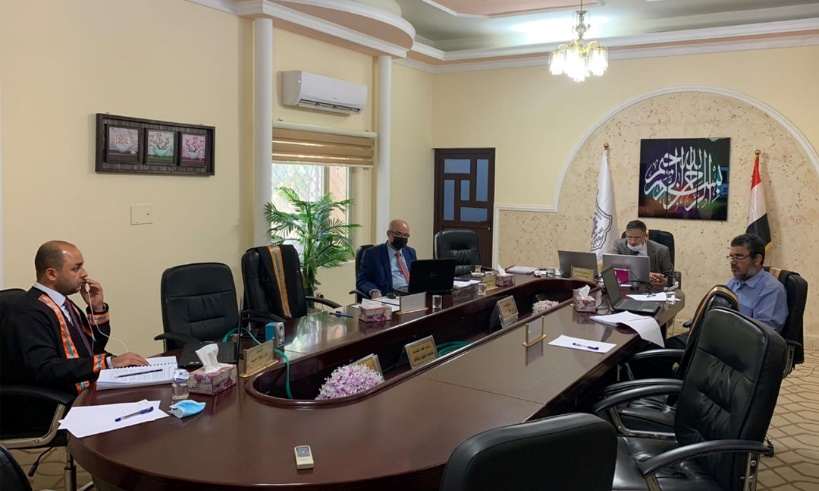