The Chairman of the Parliamentary Higher Education Committee meets with the ladies and gentlemen, deans of university faculties and institutes, directors and heads of university departments in Nineveh 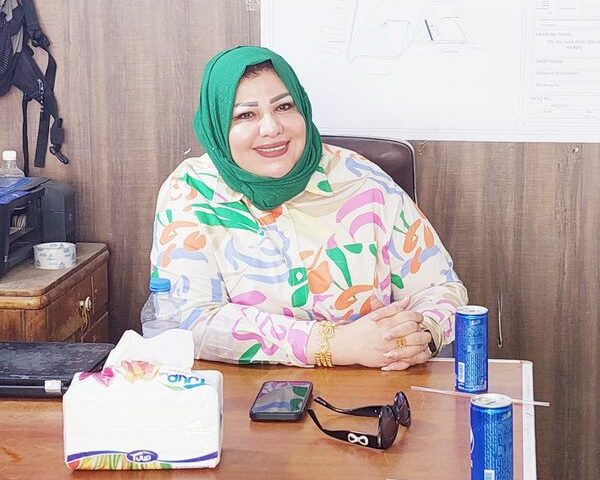 Since the early morning hours, she has been supervising in the field the smallest details of the work of our university, the President of the Northern Technical University, Prof. Dr. Alia Abbas Ali Al-Attar, inspecting the rehabilitation stages of the Agricultural Technical Institute in Nimrud. The tour included all the buildings under rehabilitation, which are the building of the classrooms, the deanship, the library, poultry fields, and poultry hatcheries Which are being rehabilitated with the support of UNDP and funded by the Swedish government, which was implemented by the Presidency Contracting Company. During her tour, she met with the engineer Amjad Nazim, and she spoke saying that the efforts are great and clear to the eye, and she reviewed the mechanism of implementation of the work in its precise details and directed the speedy completion of the work according to the agreed specifications To be eligible to receive students in light of the standards that suit the university environment, wishing everyone success.