The President of the Northern Technical University inaugurates Al-Rowad Al-Ahly Kindergarten in its new look and on the occasion of the start of the new academic year. Exclusively from her sovereignty to consolidate academic relations between our university and the various departments of the state according to prospects for cooperation, the President of the Northern Technical University, Prof. Dr. Alia Abbas Ali Al-Attar, inaugurated today the Al-Ruwad National Kindergarten in Nineveh Governorate. The kindergarten and the working staff The opening commenced with an activity presented by the kindergarten students to play a chant and then cut the ribbon and Her Excellency toured the corridors of the Kindergarten. May God grant them success and success. After the visit, the director of the kindergarten presented the kindergarten shield in appreciation and pride for the university’s president’s response to the invitation to attend despite work commitments. 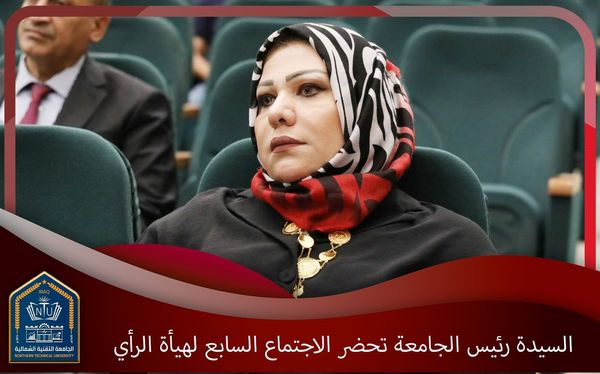